When it comes to vampire stories, I was all about Twilight. I read the books and saw the movies, and I actually liked them. People would suggest other vampire stories to me and they just never really caught my interest. However, a friend of mine suggested I give this vampire series she’s been reading a try, I figured, “what the heck”. I really do like series books (especially the Alex Cross series by James Patterson) and the Shade of a Vampire series did have a lot of books out, which is another thing I really like about series books, so I did what I do anytime I about to read a new book. I went to Amazon to check out the description. 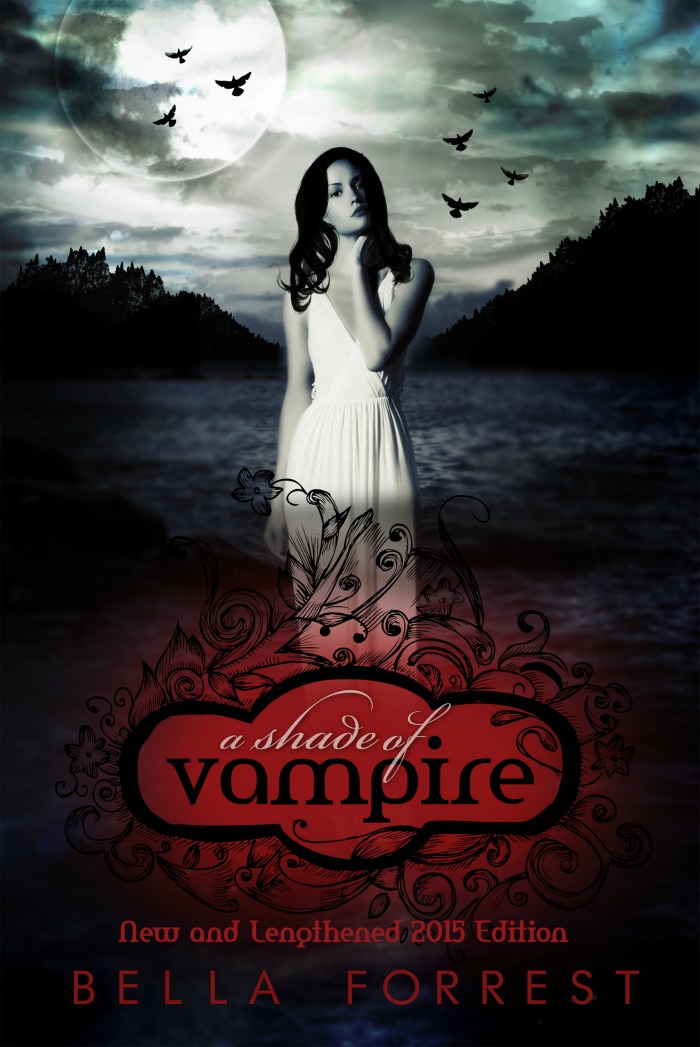 About A Shade of a Vampire Series

On the evening of Sofia Claremont’s seventeenth birthday, she is sucked into a nightmare from which she cannot wake. A quiet evening walk along a beach brings her face to face with a dangerous pale creature that craves much more than her blood.

She is kidnapped to The Shade, an enchanted island where the sun is eternally forbidden to shine – an island uncharted by any map and ruled by the most powerful vampire coven on the planet. She wakes here as a slave, a captive in chains.

Sofia’s life takes a thrilling and terrifying turn when she is selected out of hundreds of girls to take up residence in the tree-top harem of Derek Novak, the dark royal prince.

Despite his addiction to power and obsessive thirst for her blood, Sofia soon realizes that the safest place on the island is within his quarters, and she must do all within her power to win him over if she is to survive even one more night.

Will she succeed? Or is she destined to the same fate that all other girls have met at the hands of the Novaks?

When I started reading A Shade of a Vampire, I was very skeptical. Like I said, I had already done the whole “sparkly vampire” thing. And, besides the Twilight series, I was not really into reading about vampires. Bella Forrest changed my mind on that very quickly! Almost instantly I was drawn into the character of Sophia and her relationship with Derek Novak. I found myself rooting for them! When the first book ended, I quickly downloaded the second one. And the rest, they say, is history…I’m currently reading book number 48! 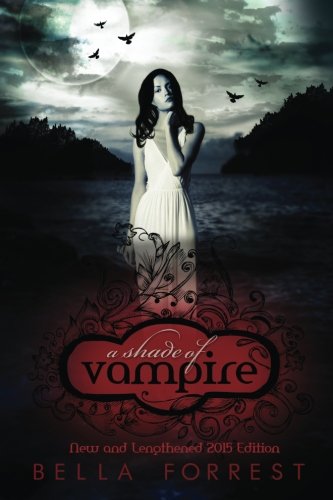 A Shade Of Vampire 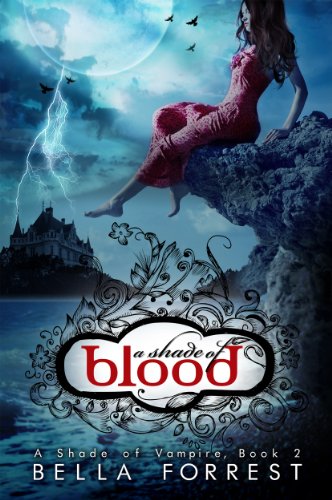 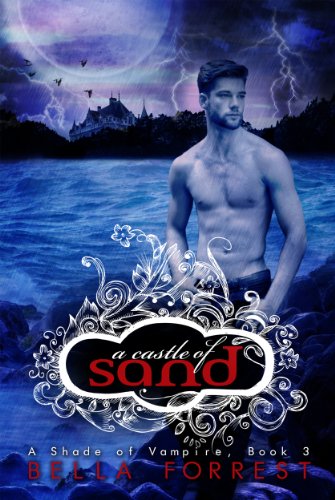 A Shade of Vampire 3: A Castle of Sand

Sometimes I find myself drifting off in a book and not paying as close attention as I should be. Not because I’m not interested in the book (though, that is the reason sometimes), but mainly because I have a lot on my mind. When that happens, I often have to go back and reread a passage to see who’s point of view that particular chapter is in. That bugs me. Bella Forrest does it a little differently, and I love what she does. Each chapter starts with a characters  name. That entire chapter is in that characters point of view. I really enjoy that style. Especially if a particular scene is told in multiple characters point of view. It allows for you to really delve deeper into the book.

Books in the Series

Like I said above, right now there are currently 48 books out. These 48 books are broken into their own mini series within the bigger series.

If you were to ask me which series out of the six is my favorite, I would say series six. While I like them all, series six has been my favorite. Each series gets better and better. 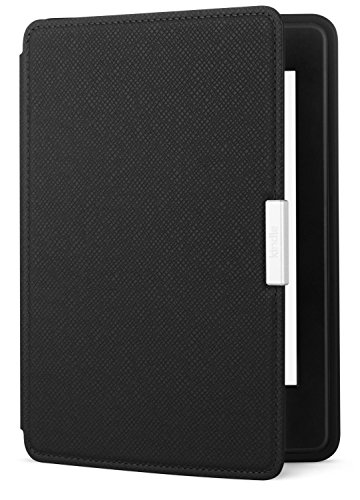 Another great thing about this vampire series is that it’s not just about vampires! You have werewolf’s, witches, goblins, and other paranormal creatures! I would recommend this series for adults that love a quick easy read, but also for teens that are looking for a good young adult novel series to start reading.

. So what are you waiting for? Get the free trial of Kindle Unlimited and read a couple A Shade of a Vampire books to see if you like the series!

What is your favorite genre of books to read?