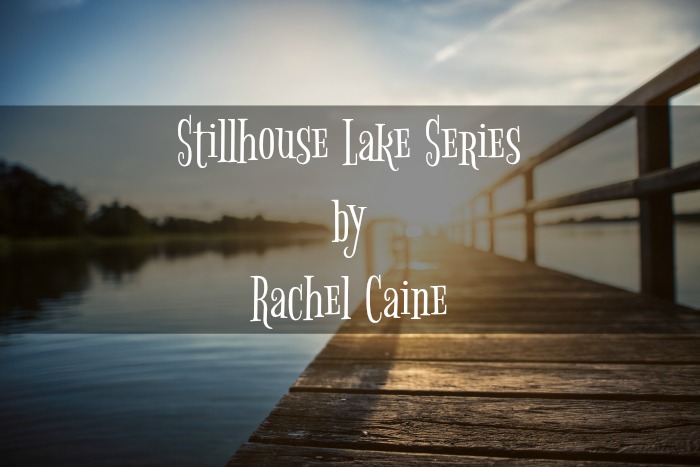 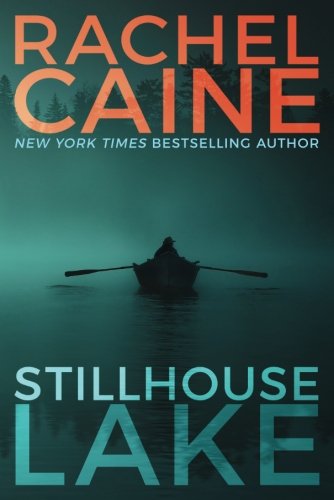 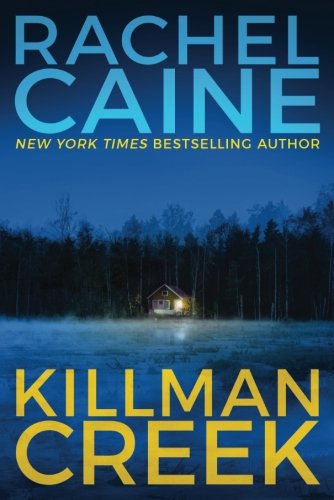 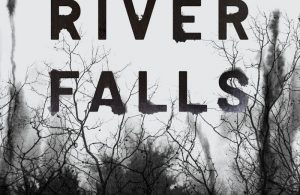 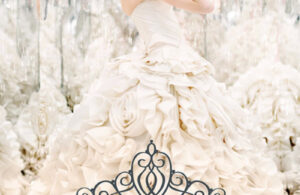 The Selection Series – The One

Honorée Corder and Ben Hale – Write Like a Boss